flux/download this segment as an MP3 file

Lead contamination in drinking water is linked to a number of health problems, including cognitive and learning difficulties, as well as psychiatric disorders. (Photo: Nenad Stojkovic, Flickr, CC BY 2.0)

Lead contamination in drinking water can have serious repercussions on the growing brain, including short-term cognitive problems and mental illness years after exposure has ceased. Kristina Marusic is an investigative reporter for Environmental Health News, which published a 5-part series on how air, water and climate pollution shapes our mental health. She joins host Bobby Bascomb.

DOERING: From PRX and Jennifer and Ted Stanley Studios at the University of Massachusetts Boston, comes Living on Earth. I am Jenni Doering

There is no safe level of lead exposure, but approximately 186 million Americans drink with lead levels above 1 part per billion. This is the level set by the American Academy of Pediatrics to protect children from lead in school water fountains. Lead contamination in drinking water has been linked to a host of health problems, ranging from anemia and hearing loss to learning disabilities, especially in children.
And now, a growing body of evidence shows a link between lead-polluted water and mental health problems. Investigative journalist Kristina Marusic delved into that relationship in a series on mental health and pollution for Environmental Health News. She focused her reporting on western Pennsylvania, one of the worst areas in the country for lead contamination in water. Kristina Marusic, welcome back to Living on Earth!

BASCOMB: You know, we know that lead, of course, is particularly problematic for children and learning disabilities. But our listeners might be surprised to hear about a host of mental health issues associated with high lead levels. Can you tell us about some of them, please?

MARUSIC: Yes, scientists are just beginning to understand that in addition to causing some of these learning, behavioral and cognitive problems in children exposed to lead, the effects of lead exposure may manifest more as a mental illness much later in life. So maybe not even before someone who was exposed to lead as a child reaches middle age. So I spoke with a researcher who led a literature review in 2021 that looked at several dozen human and animal studies on lead exposure, and he found growing evidence that exposure lead in childhood is a risk factor for psychiatric disorders in adulthood, including anxiety, depression, obsessive disorders. compulsive disorders, then also for neurodevelopmental disorders such as ADHD, autism and Tourettes syndrome. And the largest of those studies, so again he looked at a lot of human and animal studies to do this literature review, but the largest one involved 1.5 million people in the United States and Europe, and found that people who had higher lead exposure as children were more likely to have negative personality traits like lower conscientiousness, lower agreeableness, and higher neuroticism once as they reach adulthood, all of which contribute to mental illness. 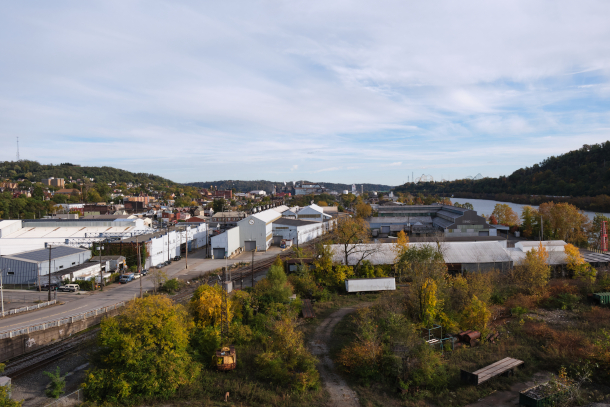 BASCOMB: So what is the mechanism by which lead contributes to mental health issues?

MARUSIC: So scientists are much clearer on the impact of lead on the brain than on air pollution, which they are still trying to understand. Lead exposure impacts a protein receptor in the brain known as the NMDA receptor, and I’ll say it, but it’s a very, very long word. NMDA stands for N-methyl-dextro-aspartatic acid receptor. So we’ll stick with NMDA, and this receptor is critically important for brain development, learning, and cognitive function. And NMDA receptor malfunction is also seen in the brains of people with certain mental illnesses, including schizophrenia. Thus, the NMDA receptor influences the development of inhibitory neurons that help maintain balance in the brain. And when damaged by lead exposure, it creates too few of these neurons. So you can imagine that in a healthy brain, you have excitatory neurons and inhibitory neurons, and they maintain this kind of exquisite balance where, you know, there’s an equal amount of both, and it keeps everything in check. And if that’s interrupted, and you have too much of either, the balance is upset, and it can manifest as mental illness.

BASCOMB: Mm hmm. Well, we last told you about your article on air pollution and its effects on mental health. To what extent do these kinds of problems overlap? Do you often see, you know, where you have air pollution, you also have this problem of contaminated drinking water, and to what extent is that, you know, the problem kind of magnified?

MARUSIC: Unfortunately, communities that have problems with lead exposure in children are also likely to have other problems that can have a disproportionate impact on people’s health. And that includes other environmental exposures like air pollution, which can also impact physical and mental health. It also includes things like communal violence, racism, and poverty. And so all of these factors overlap to create combined physical and mental health impacts, which can be truly detrimental. But there’s also emerging evidence that one harmful exposure to something like air pollution alters the brain in ways that can amplify the effects of another harmful exposure later on. Scientists are therefore learning that this may not be an additive effect, where one plus one equals two, but rather a synergistic effect where, if you receive an exposure hit to lead and one hit of exposure to air pollution, they actually combined to be more like three or four hits. So there are a lot of concerns, you know, these overlapping impacts have a magnified effect on these communities that face more than one problem.

BASCOMB: And you’re right, even normalizing income, unsafe drinking water is more of a concern for many minority communities. What is happening here?

MARUSIC: Yes, some research has shown that regardless of income level, black children in the United States are two to three times more likely than white or Hispanic children to experience lead poisoning. And the idea is that this is, in part, a lingering effect of racist practices like redlining, where members of the black community were specifically kept out of certain communities. And then, you know, over time, those black communities were less likely to have their lead lines replaced and more likely to deal with other kinds of pollution and water contamination. It is therefore a question of environmental justice. If you look at many communities that have kind of made headlines for having lead in their drinking water, a lot of them are predominantly black communities. So it’s a story we see happening over and over again in the United States.

BASCOMB: We know there is no safe level of lead. And at the same time, we know that millions of Americans drink lead-contaminated water. But the remediation, you know, replacing those lead pipes is very expensive. I mean, is that basically what it boils down to, in terms of, you know, creating a safer drinking water system for the country? 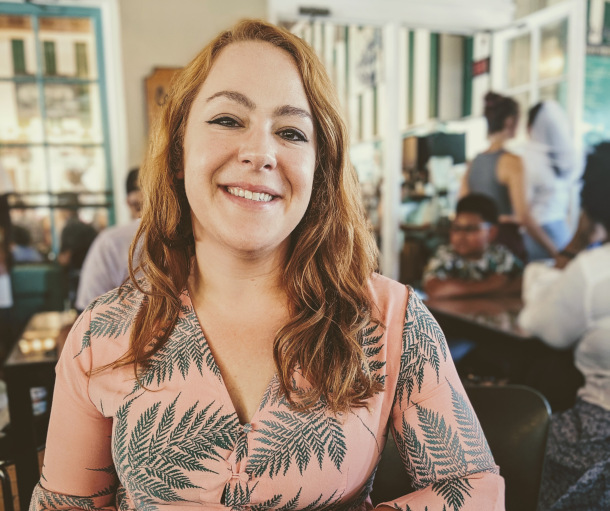 MARUSIC: Yes, it largely depends on aging infrastructure and the need to replace lead pipes. One of the big challenges is that if you replace only part of a lead line, and not the entire water line, it can actually lead to more lead in the water. temporarily, because replacing part of the line jostles and shakes losing the part of the line that is left in place in a way that can cause more lead in homes. So when they replaced the lead pipes, at least for the big main water authority here, and not some of the smaller ones, they are required to replace the lead pipe entirely at no cost to the homeowners. So if they replace the line under the street, they must also replace the lines that enter all the houses at the same time. And if there’s a delay, if initially they replaced the part down the street, they also have to let people know that they have to use a filter to make sure they’re not exposed to extra lead when he is a little jostled during this time. to treat. So there’s a lot of stuff in there, you know, your question was, is this kind of fundamental problem and the problem is that there are so many considerations and these projects are big and expensive. You know, cities and municipalities often run out of money. And it’s just a matter of not having the budget to do all those lead line replacements.

BASCOMB: Kristina Marusic is an investigative reporter for Environmental Health News. Kristina, thank you so much for taking this time with me today.

MARUSIC: It was great talking with you. Thank you.

RICHMOND, Va. (WWBT) – Emergency services in Virginia are preparing for the second major winter event of the year. Dominion Energy says it has full staff and crews on standby to ready resources in areas likely to be affected by storms so they can be out early to assess damage and restore power immediately. . […]

1/5 Volunteers hand out crates of bottled water at town hall in Flint, Michigan on March 12, 2016. Residents of Flint turned to bottled water after the town’s drinking water ran out. was found to be contaminated with lead after the source was tipped over to the Flint River in 2014 File Photo by Molly […]